Rizzoli and related imprints BUR, Fabbri and Rizzoli Lizard are points of reference in the Italian publishing scene since the middle of the last century. In 2016 they became part of Mondadori group, consolidating the group’s leading position in the Italian market. Mondadori Libri S.p.A. is the largest Italian publisher of fiction and non-fiction: Italian and foreign literature, biographies, poetry, art, travel, philosophy, politics, criticism and children’s books.

﻿﻿﻿﻿Rizzoli is one of the main Italian mainstream publishers. Besides being the leading non-fiction publisher in Italy, it covers every segment of the publishing market and its publications constantly occupy the top rankings in the best seller lists. BUR is the oldest publisher of paperbacks in Italy. Its catalogue has about 4,000 titles ranging from Greek and Latin classics to the milestones of literatures from all over the world, and it has been enriched with a targeted production of paperback originals, mainly dedicated to parenting and self-improvement. Fabbri Editori has been a point of reference for generations of Italians and has contributed to the spreading of culture at a popular level. Rizzoli Lizard is focused on graphic novels and comics. Among its best selling authors: Hugo Pratt, Marjane Satrapi, Vittorio Giardino, Guy Delisle, Craig Thompson, Jiro Taniguchi, just to mention some.

Head of Rights Adult and YA Division

Domestic and Film/ TV Rights Adult and YA Division 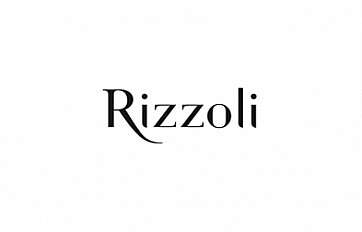