As reported by Porter Anderson in Publishing Perspectives, the Italian book market shows strong resilience in the first-nine-month statistics for 2021 — coming in strongly ahead of 2019’s numbers as well as those of 2020.  AIE (Association of Italian Publishers) president, Ricardo Franco Levi, states that this is “a trend that we had already observed at the end of 2020 and then in the first half of the year, and now has been consolidated.”

More detailed information is to be released by AIE with NielsenIQ on October 15 at the Torino International Book Fair (Salone Internazionale del Libro), which runs October 14 to 18. The Torino fair is in its 34th year and counts itself the largest such event in Italy. 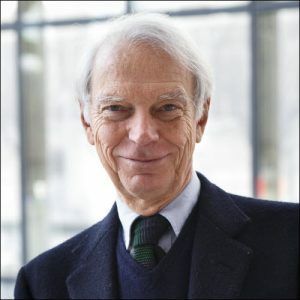